...and so another November passed by... 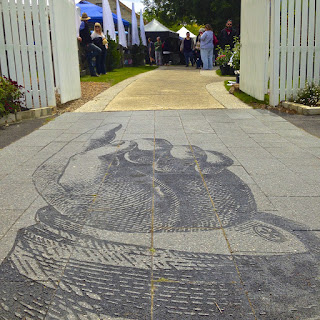 I finally made it to a market I have wanted to check out, the market had a good looking catalog...or really picture display of the market and items for sale.
I have been to the location before there was a market there. This location is pretty far from us, it means going through town and over the bridge during the rare times there might be traffic. I have been to this neighborhood maybe twenty times in 12 years.

I did manage to spend all the money I brought...although really I am so thrifty that my idea of what amounts to a lot of money is probably the cost of lunch for many.
I am also going to say that to me, these adorable, historic, sandstone buildings are so Hobart in the fact that they are adjacent to a huge, ugly, mall. 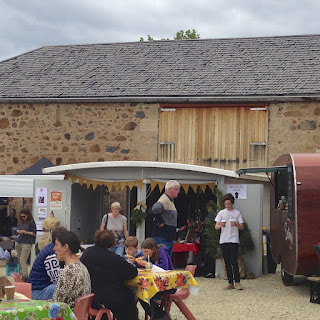 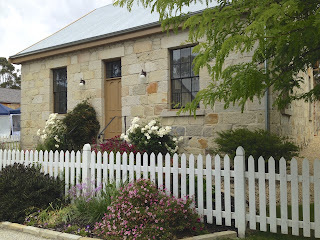 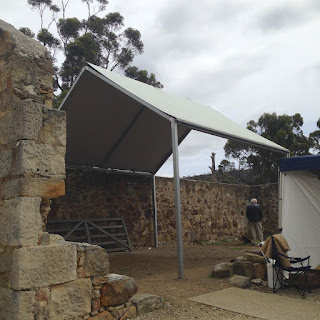 There will be art events here during next years' FOMA festival which I think will be really cool. 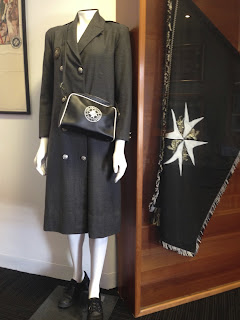 I also went on a two day First Aid Certification course.  I thought this to be a large commitment...but apparently 9 out of 10 Australians are certified, most jobs require the certification and most 'hobbies' warrant the certification.  Between the amount of wild areas left, and the long response times of even helicopter response...most people need to know how to deal with reactions to bites, anaphylactic shock being a long topic...and here ambulance companies and councils are really trying to organize a means to know where the defribrillation machines are located. This is also because when a person phones for help here, the call goes to Melbourne, and is then re-routed...back to the state...and with distances and available resources 8 minutes is a good time response, but twenty can be common.

I bought a cool, modern compression bandage that has shape markers to show you that you are wrapping tight enough but not too tight.
I also bought fancy, modern, lightweight cold compresses.
I am wishing I would have bought the cute kit container...like a tackle box with a cross on top...it's too big to take bush walking...or even camping really...but it would be good for the car. 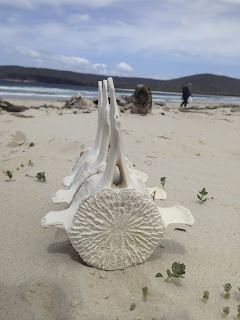 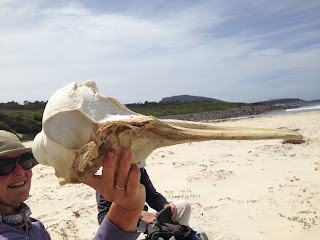 November is halfway gone already- apparently all my plans to keep myself really busy while alone on the island have worked.
I spent a week out on Maria.  I joined the group that works on "eradicating canary broom" which is a weed there, and has "escaped" into the bush.
As seen above...I also made it into the group (exclusive by the fact that one needs a ride from the only vehicles on the island...which means taking time from a field ranger) that hunted for sea spurge.
We found many bones, but only a few of the sea spurge.

I am often asked how I can take being alone for periods of time, and sometimes this question is less about that and more about having a 'long-distance' relationship.  Often this is about not letting ones imagination write out a negative script.  But, this week with the suicide bombers who gunned down the audience at a E.O.D.M. show in Paris, but a club and a band that I know, personally- well- I find my control tested- severely.

I have a two-day first aid certification course this week.  The Australians LOVE a certificate course.  I really do like to 'know' things- so this course makes sense, but I am a bit wary of the fact that the commitment is two full days.
I finished re-painting the living room, and the adjoining wall.  Now, that I have finished I can't believe I lived with the awful color that the room was.  That room was the last I painted when we moved in.  I had a bit of shock when I realized I couldn't get custom colors- something that was so easily done in Seattle. When I finally got to the last room, I just adjusted the colors from primary to a bit deeper, but I still disliked how the room looked.
But all is better now.

Today I have tasks to keep me busy, and the next hurdle is how I keep thinking about how the weather is perfect for laying out at the beach...when I should be bringing up the Christmas decorations...
I have lost my Southern Hemisphere savvy by christmasing in Sweden. 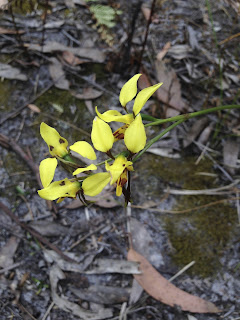 Posted by Colleen at 9:27 AM No comments: