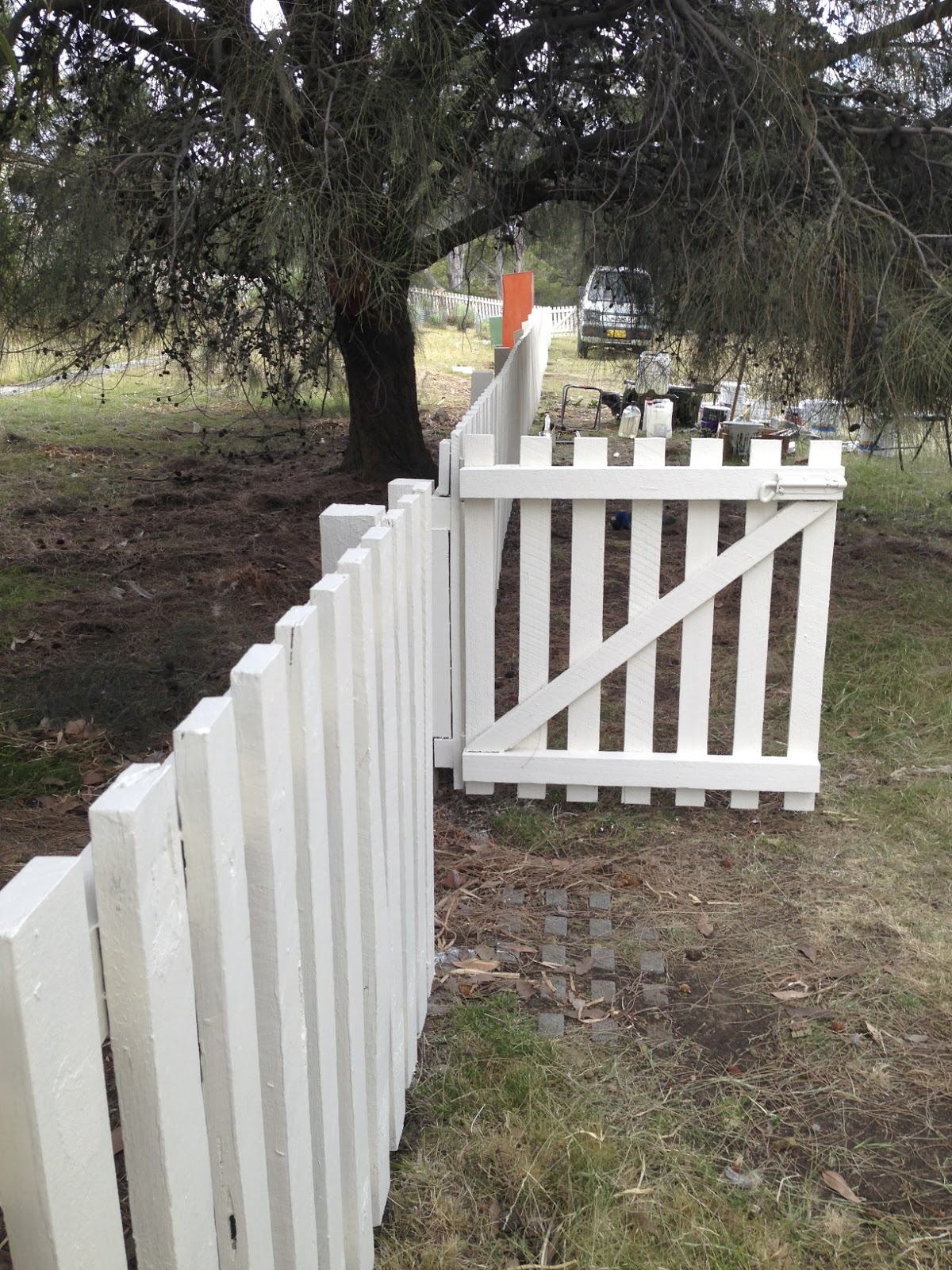 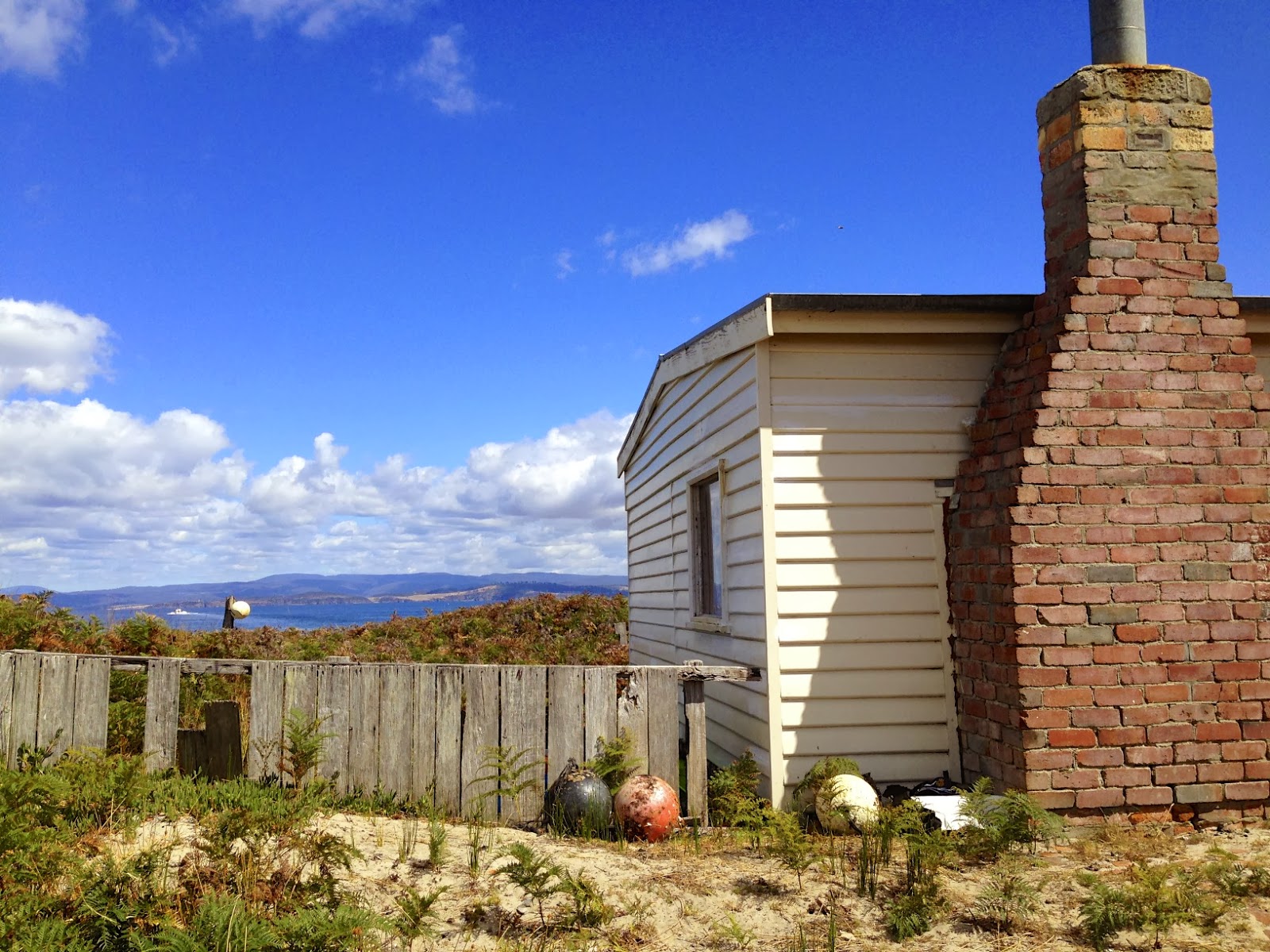 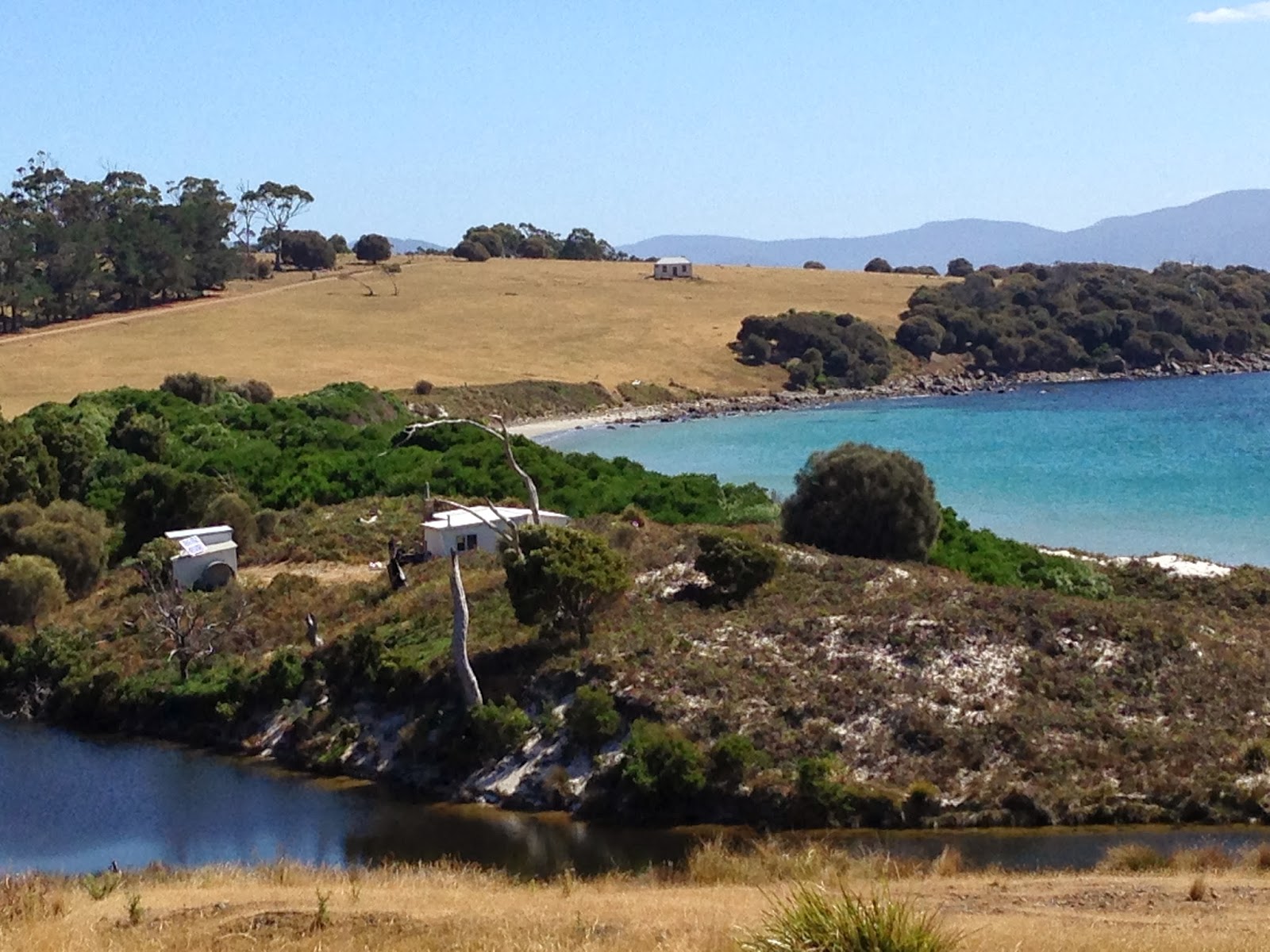 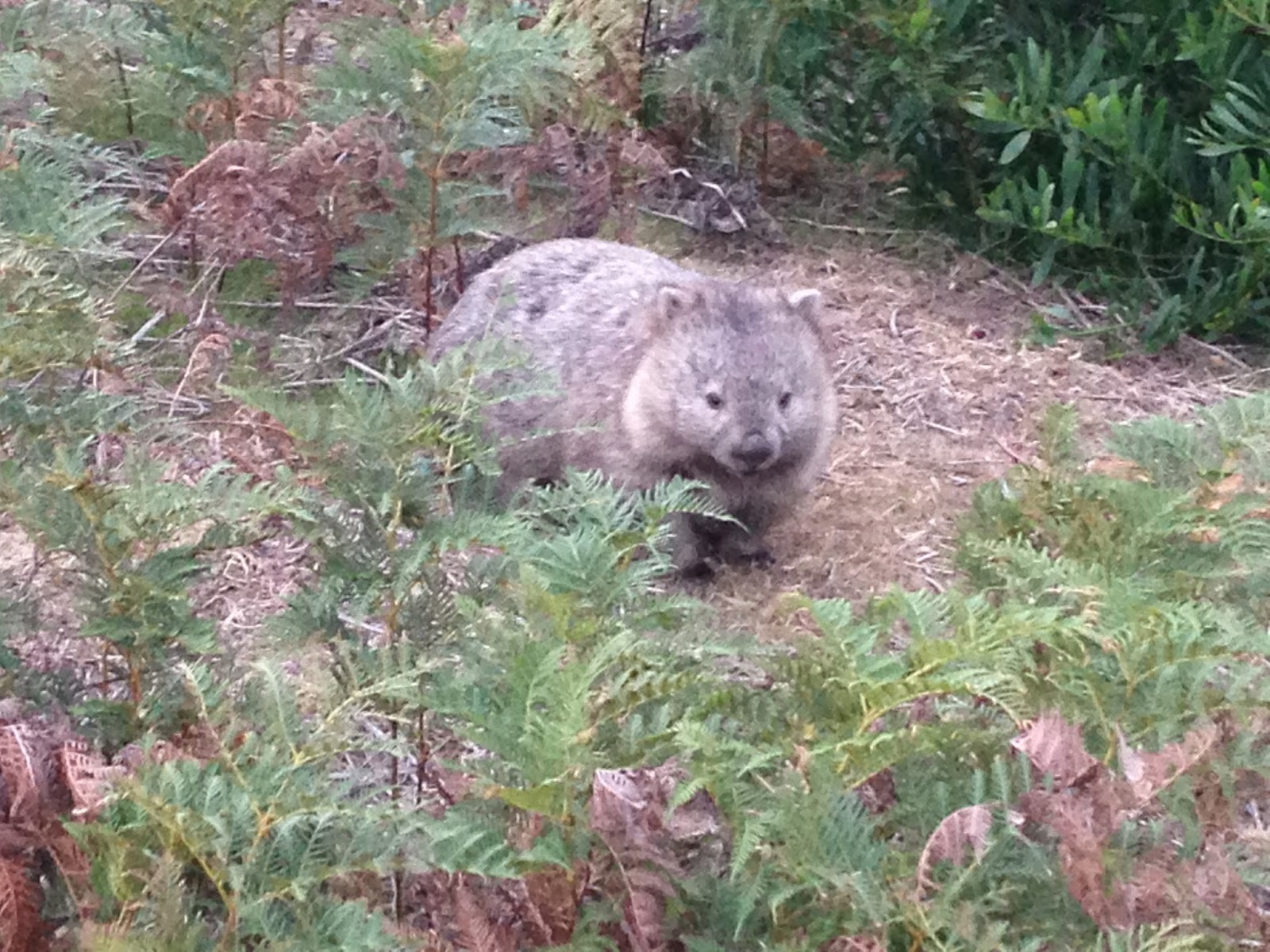 Maria Island is one of the easier islands off of Tasmania to get too.
The island had both a population base and industry off an on until around 1950.
(I am by no means an expert on this subject, but I just spent a few days with many people who are experts)
The island has a unique aspect of the penal colony history, as they had schools and agricultural farms set up, for convicts on their probationary periods.
Can you imagine? A system set up to actually help the convicts acquire skills to transition back into society?
The island was also the first place in Australia with electricity.
Not least, Maria Island is now being inhabited with healthy Tasmanian Devils, as one of the reserve populations as there is still no cure for the tumors.
Read about the plight of the Tasmanian Devils

I can't believe I waited so long to go.  This opportunity came to me via the volunteer weeding I have been doing with the  'Friends of Peter Murrel Reserve' group.
In part, I have not gone because I didn't have anyone to go with, and there is a drive plus a ferry ride.  There is no public car transport to the island, only walking and bikes.  Except for the few people working on the island.  The rangers only had a few vehicles.  Everyone has to take in all their supplies including water and take everything back off (there is nowhere to put any rubbish, this also has to be taken off).
However, I did go in style (so to speak)-
I went with volunteers who have been going for decades.
They knew everyone from the ferry captain to all the rangers.
We stayed in a small 'bush shack' that is sometimes used for the part time summer ranger (she was off the island the days we were on).

A free car ride/ ferry ride, accommodation, plus good company for the low, low price of about 18 hours of fence painting. We worked in a large group and we were very well taken care of by the Rangers who provided tea breaks (hobbit style! first tea, second tea, lunch, after lunch tea).  White sand beaches, star filled skies, friendly local animals, interesting rare birds, and lots of history. I found out there are nice camp sites all on unspoiled terrain. I definitely have aspirations of being a long time volunteer to the of the upkeep of the island.
The list for volunteering seems endless, but if you just pick a place your interested in, or a place nearby- once you send an email- people will help you from there.
volunteer landcare tasmania

Pictured here you see a small section of fence, the shack where we stayed, and some nice long views- and of course a very handsome wombat.

Buying my first house was one of the very best, yet scariest things I ever did.
Owning a house to my mind was just the best thing a person could do.
To never be homeless? To never have to think "I guess I could just sleep in my car." was a safety net of incomparable measure.

Although I hit my very lowest point in life while I still owned the house, I still credit that act as helping facilitate every decision I made after.
I think in Zok's life plan owning a house was always a 'given'.  Somehow even though our lives were so different, many of our values are the same.

So we like to play the 'Let's move to the bush (country). Let's invest in land. Let's get a place and rent it out.' game.  This is a marvel, like the 'winning the lottery' game, and idea that we could invest outside of our house. But, I have to say that my time of life and place where I live has changed my outlook.  I have seen huge changes in the world and the cities that I have lived in.  Sacramento, San Francisco, Seattle and even here in Hobart.  People keep multiplying, cities keep growing, industries I could have imagined are thriving and the zombie plague has yet to arrive.

By playing this game, I, of course, am also constantly realizing some truth or another I had over looked.
A block of land in the middle of very little here means taking out your own garbage, digging your own water source or living off rain water, paying to bring in power or living off the grid.  Creating and/or paving your own road.  A 2+ hour trip to get to a movie theater or large store of any kind.
Also of course by spending so much time in Stockholm, Hobart no longer seems crowded the way it did when I was here all the time.  Also the attraction of not having streets lights, or people on all sides, and more wildlife and bird life is strong as well.

And yet...I am attracted to this development we went to look at- not up the coast but down the coast.  It is a bit of a peninsula, so in fact the area looks back to our area, but it is about an hours drive.
The area is called 'Sloping Main' which is not nearly as cool as Pirates Bay or nearby 'Doo'ville which has all 'Doo' names like the food truck 'Doo-liscious'.
It has large blocks but already has a road and power poles. Of course I like the high lots because really if the Zombies do arrive there is a tactical advantage to having the high ground. 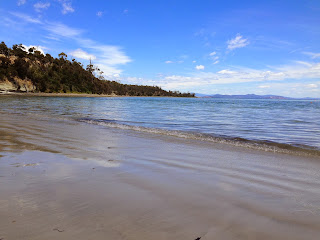 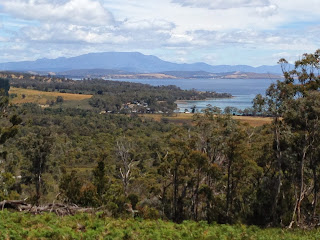 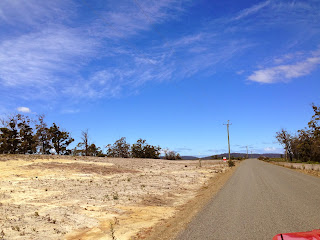 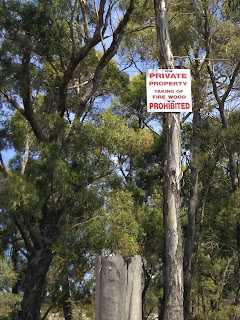 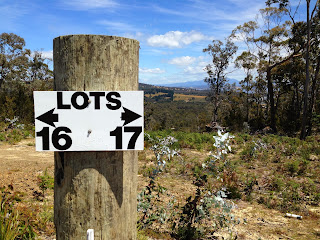 the girl I want to be

Zok and I still are suffering from this horrid, lingering, cold that is going around (as we know from gossip in line at the pharmacy).
The weather is not helping, Hobart continues to be dominated by wind, rain and an average of about 65 Celcius.
This is to my opinion, lovely.  I like to sit on my porch, read, and watch the rain fall but warmer weather for swimming would not be unwanted.

We are all about projects, Zok is on his own chopping down a tree, so there have been lots of trips to the tip.
We also ordered firewood, which is now stacked and we are stocked up.
I have been tenatively routing out a road trip in the U.S., although all plans are subject to change.
I also (mostly) went through all my CDs.  When you own as much music, know of as much music, and love as much music as I do, this whole digital age is a bit of a pisser.  I can't put all the music I want in one place or even on one player.  It's a constant balancing act, made harder each time by Apple updates.

Meanwhile I try to remember this girl: because she believes that happiness is just a choice and perspective. 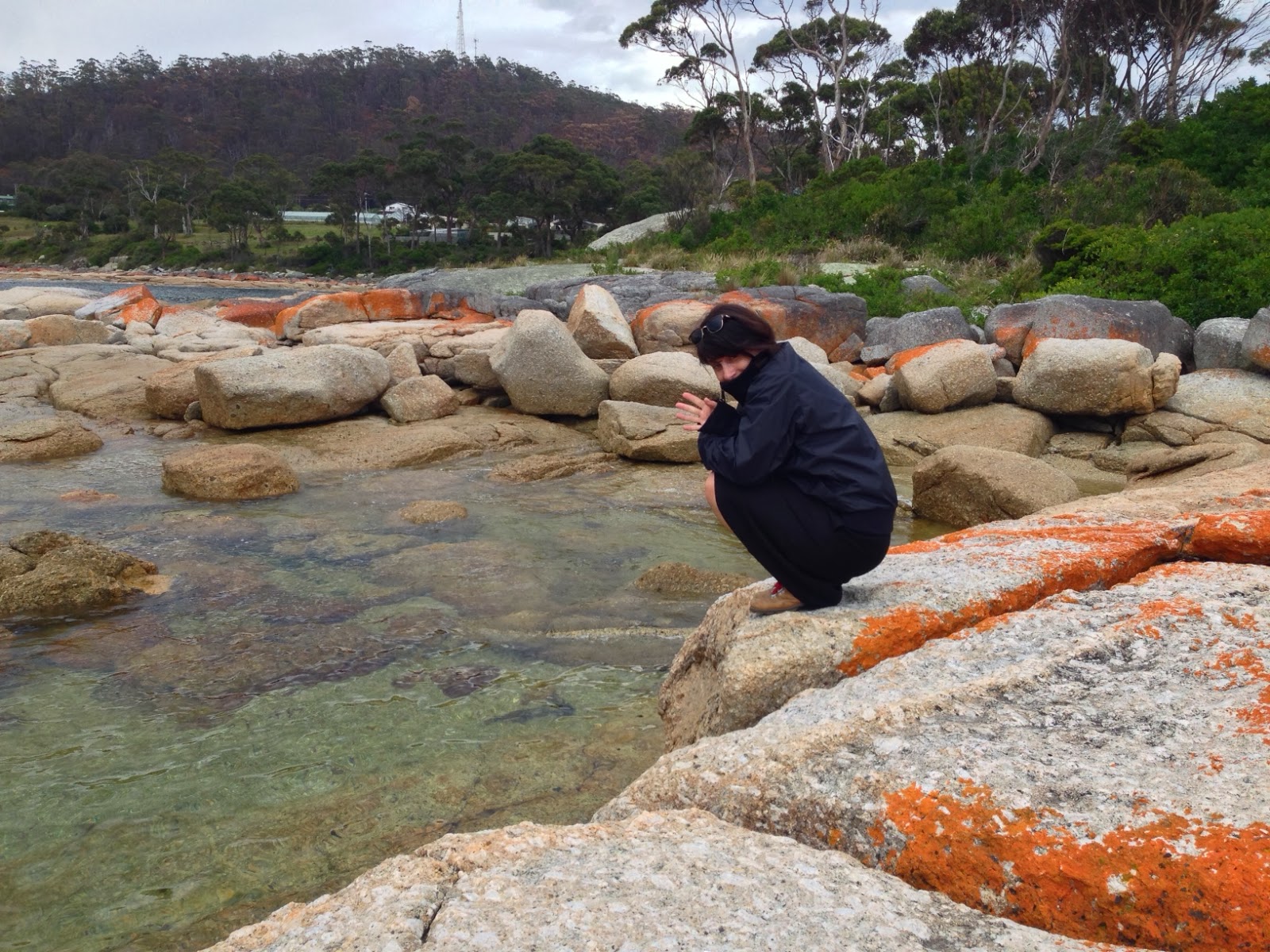 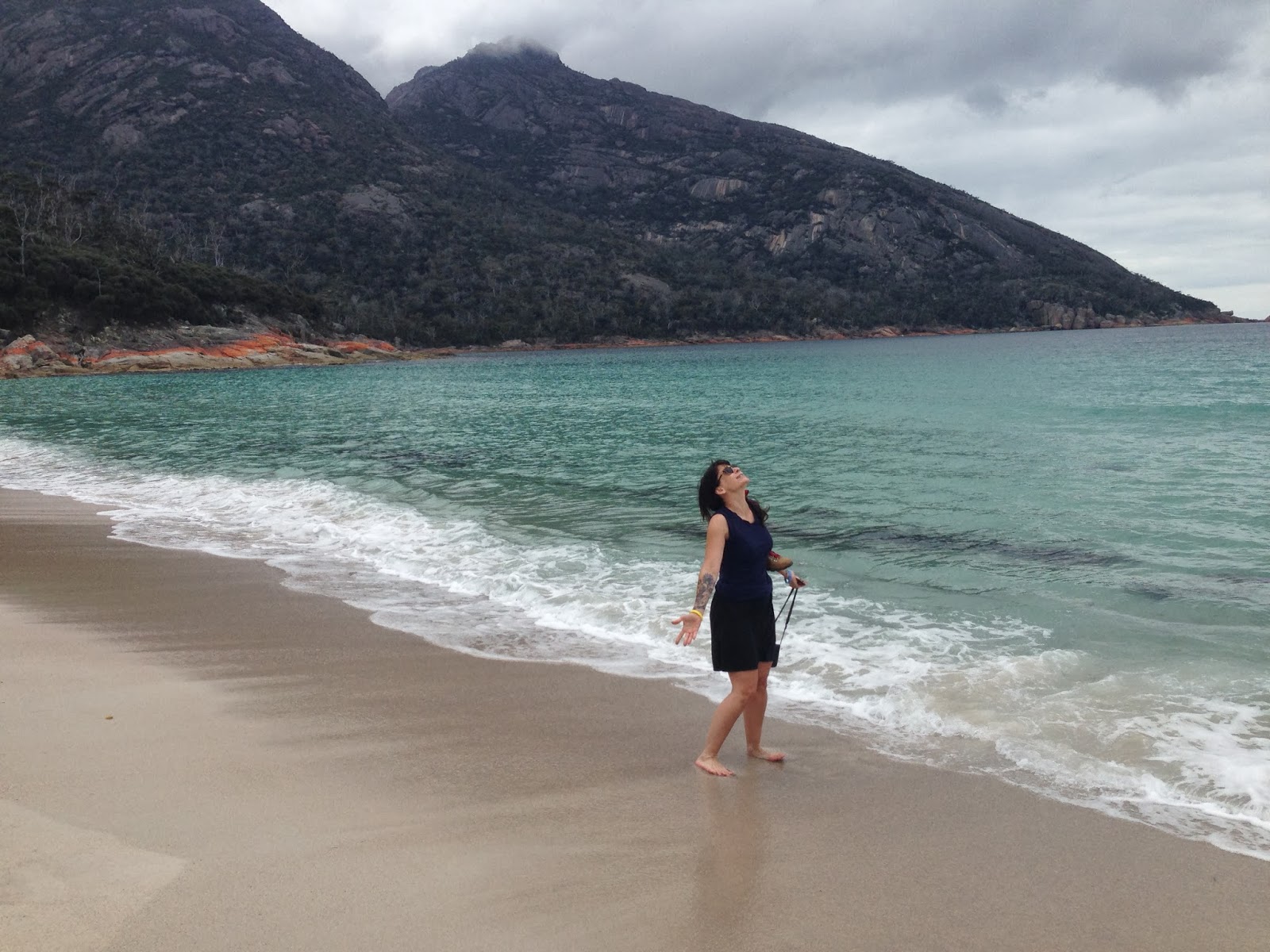