Ex-nuclear reactor research facility and the pull of Atlas Obscura 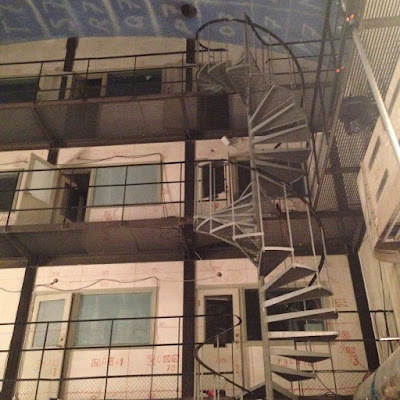 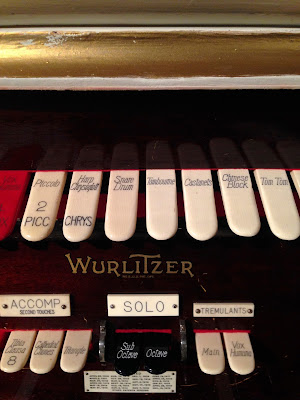 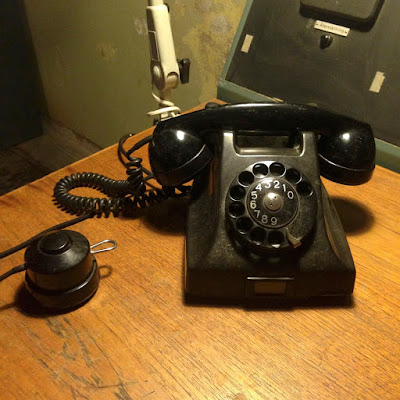 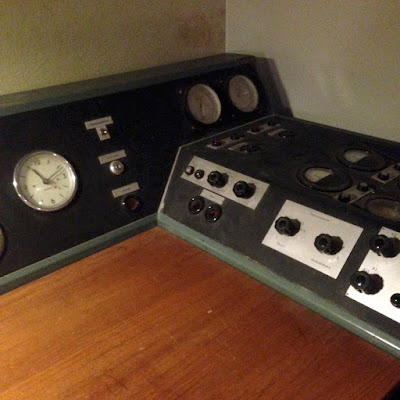 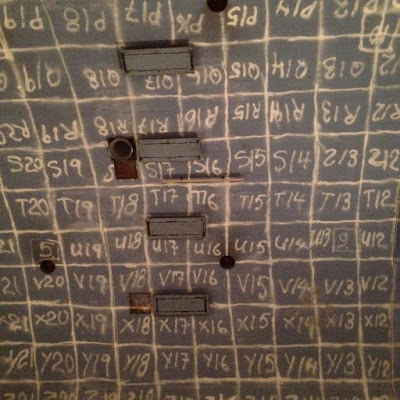 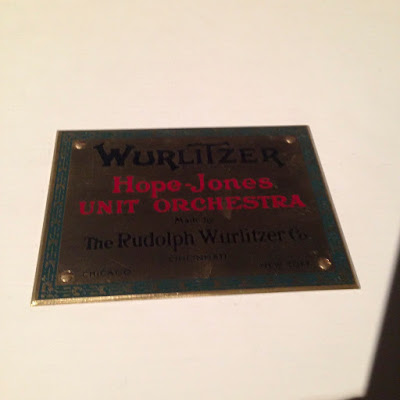 A friend recommended to me this website; Atlas Obscura
There are some interesting stories that they run.  There are not many sites marked for either Tasmania or Stockholm. Well, actually a lot has been added recently for Tasmania, but they are the same places you can find in any tourist guide.  Stockholm has two that took a bit of searching.  A nuclear reactor in the middle of the city, and a monument to a plane crash (also in a central area) that had no casualties.

I have a friend that lost a family member and our summer has been coloured by her grief.  She helped me a lot the week I found out via Facebook that my Dad had died. I was happy that she felt spending time with us could help her through the process, and I am grateful for all the time we have spent together.  We are also not over the violation that was the house robbery. While it is true that Stockholm is going through a large population increase, and building of infrastructure and housing, improvements and extensions of local train lines.  We have new buildings going up on our block, and a school just feet away from the other side of our apartment building.  The trains are crowded, the streets are crowded.  All this has impacted us in ways that we are not in the same mood for exploring or loving where we live.  We had never planned on staying here forever- yet I think we were open to the possibility that work might keep us here until we could retire.  I say, we but...
Anyway-
Perhaps we are both emotionally distancing ourselves and we prepare to try and live on the island full time.

Meanwhile, not each day has been grey.  We have had nice dinners and excellent company.  Because of one of these dinners I found out I knew a guy that knew a girl that could get us into the Nuclear Reactor, which via Atlas Obscura I had found the building, but not even the actual entrance.
The whole event was satisfyingly cloak and dagger.
Although, I do realize I could have gone to see a performance there, but I couldn't find a date, and I probably would have just gotten lost.
Besides, we had a tour guide with insider information.

The reactor was for research, when Sweden decided not have nuclear reactors, and the research showed that having even a research facility in the city, was not in the peoples best interest, they shut it all down.  Removing the waste- although I don't know what they did with that waste, but whatever they did, it can't be as ill advised as the U.S. attempts. This was in the late 1970s, early 80s.

The coolest thing is that the space is used by the media department of the KTH University for art, dance, music performances.  There is a really, really cool Wurlitzer organ that when powered up, a slated wall opens to reveal glimpses of a room full of instruments, drugs, horns, various sound makers.
Somehow that all ended up on my instagram feed and 'stories' by not saved to my phone.  Such is progress.
While we were there an architect student was setting up her dissertation in visual form.

Posted by Colleen at 7:46 PM No comments:

When you are completely incorrect in a belief 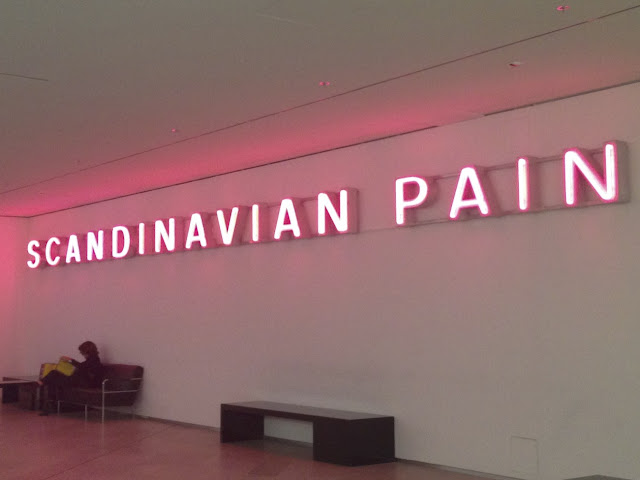 This year and last year, there is a lot of English on the signs around Stockholm, the official signs- also tourist pamphlets.  There are apps that allow you to download audio in English to your smart phone.  There is a noticeable difference in the fluency of younger people moving from Swedish to English in the same sentence.  Years ago there was also English on signs, but about fifty words to every two-hundred words of Swedish.  The signs about subway art are all in Swedish, and when I first tried to learn about the art, there were Swedish only tours, and all the available brochures and books were in Swedish, this was the same year that I started listening to Podcasts.  Before iTunes took over the aggregation of them, the shows were found through sites called 'podder'.  Every podcast I listened to was some guy (almost all male) in a small room somewhere, just talking into a microphone, but I was a bit starved to hear English and alone in Stockholm, so I listened to them while I roamed a world that was mostly incomprehensible to me.
All this new addition of English (and perhaps a bit of my improved Swedish)- I keep realizing that some idea that I had- was completely incorrect.

I am a chatty person and going so many days without conversation was shocking to my system.  But I have always moved around a lot- and often I am a stranger- which is why I think that characters from books occupy such a large part of my brain, from my earliest memories I have merged these characters to a place where I think of them and their adventures as if they were friends who told me what their lives were like first hand.  The same went for D.Js on the radio and later podcasts.  This meant most of my thinking was down silently in my head- without anyone to correct or corroborate my ideas and beliefs.

Another aspect or product of this is when I find out I was completely wrong in my beliefs about something- even when it is trivial- I did not grow up with an Internet to fact check what I believed, and perhaps I am in the last generation (living with read access to computers) that will grow up with beliefs that do not get challenged until years later.

I just found a pamphlet on the Moderna Museet 'Utomhussamlingen' aka 'The Outdoor Collection'.  Sometime in the 1990s there was a toy called 'Zolo' which is what a group of statues outside the Moderna Museet reminded me of.  They are in part mechanical but they do not run during Winter, and I was only here in Winter the first couple of visits.  Finally I saw them running, but until this year, never all at once.  I think I mentioned them to our roommate who said 'Oh yes the Picasso garden'.  Who was I to think I knew all of Picasso's artwork?  So I also started to call this area the Picasso garden.
Two years ago, I was on another side of the museum where I found a piece that did look like sometime I had seen by Picasso, but this also turned out to be incorrect, the piece is done by a Norwegian artist Carl Nesjar based on Picasso's cardboard models. 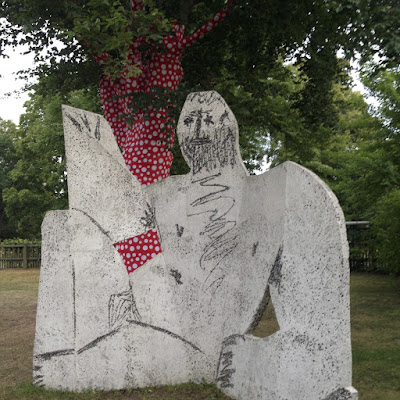 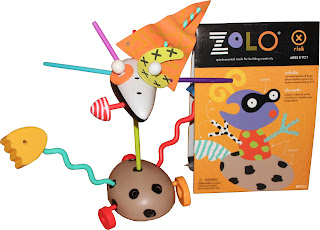 From my new information I now know what I thought of as the Picasso garden, or the Zolo garden (no one I ever mentioned this to remembered the toy I referred too).
is in fact called 'Paradiset' or The Fantastic Paradise by Niki de Saint Phalle and Jean Tinguelly, I couldn't find many photos- I think I wrote about this place but maybe ten years ago.  These are not comprehensive but lately I have been uploading to Instagram stories more than anything else.  I do not know why I feel such a strong sense of embarrassment that I misconstrue facts, or perhaps told a guest incorrectly about some place I took them to visit but I really do.
I now know that this was created for the World Fair in Montreal in 1967 (Interesting!) and that in the "warm season, hte figures are set in motion, spurting water that trickles here and there".
I uploaded most of the mechanical ones in motion to the 'stories' for my friend M. and here I will add an apology as when he came to visit I was excited to show him this small park, which at that time was not in motion and whatever I told him about the place was apparently made up information. 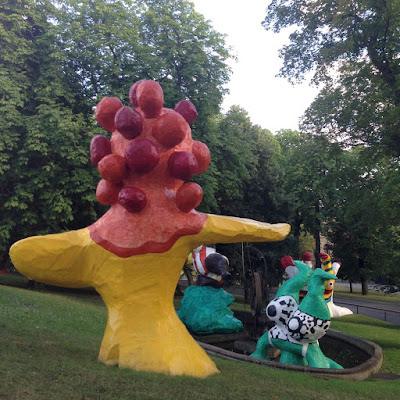 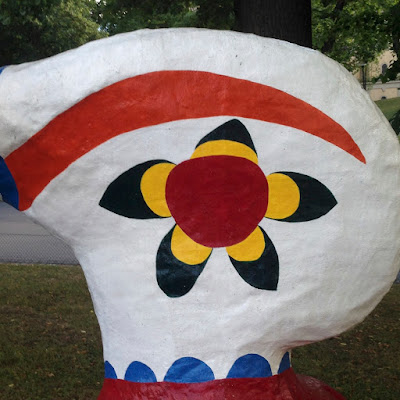 Posted by Colleen at 8:46 PM No comments: