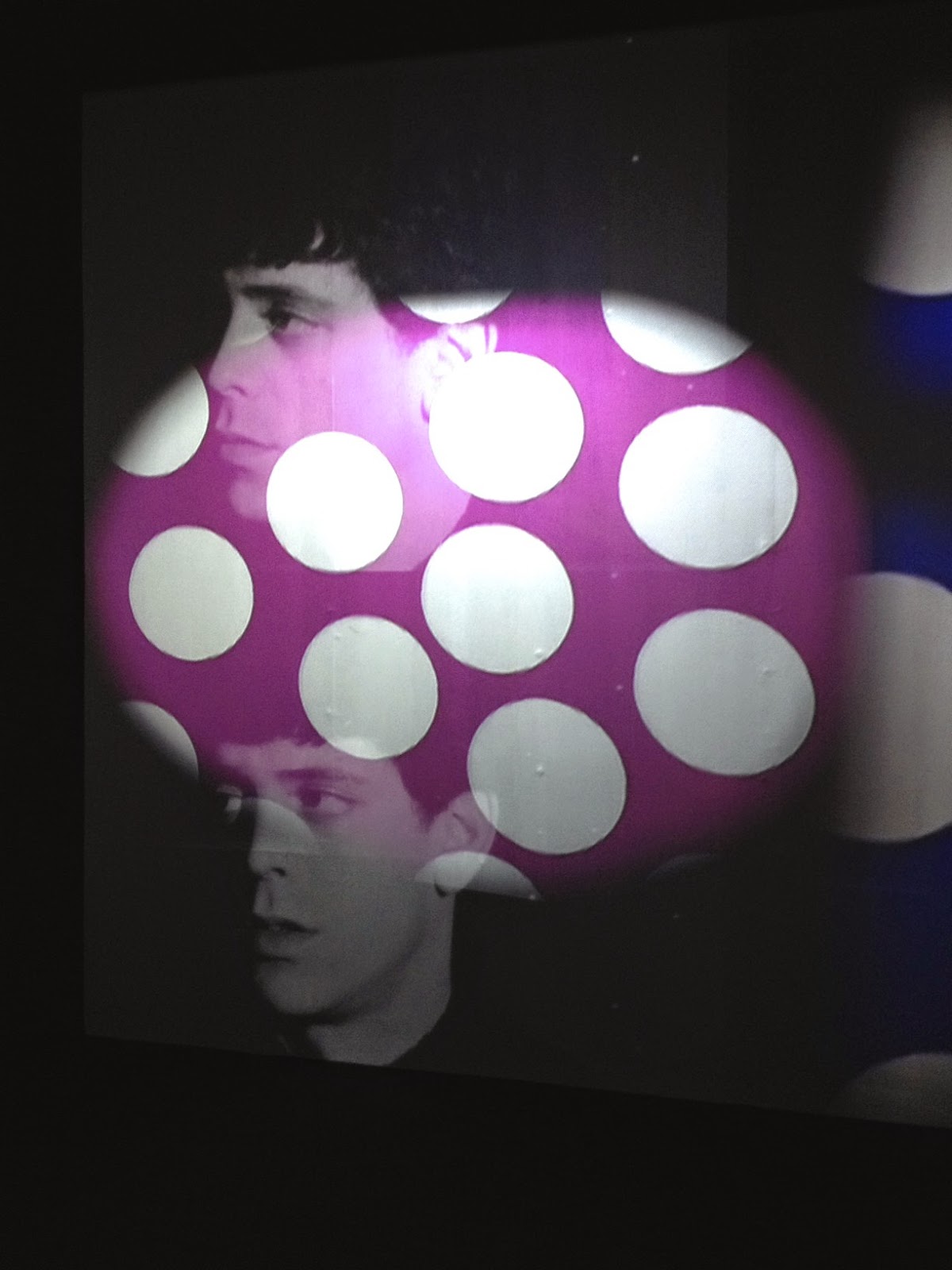 I was impressed with all the exhibits at the Liverpool Tate Museum.

Admittedly there was no way to hear sound for the Warhol Commercials, but there was some text, and still we are talking early footage of Deborah Harry, John Waters, The Velvet Underground...

There were original record covers, some that I had never seen, and a few I have just forgotten.
They had a room, I think to emulate 'the exploding plastic inevitable' happening- which brought me right back to mid-to-late 1980s clubs in Los Angeles, with a room draped and darkened, boxed in by projecting cool footage onto all the walls, adding color slides on top and piping through loud, good music, in this case live recordings of The Velvet Underground. 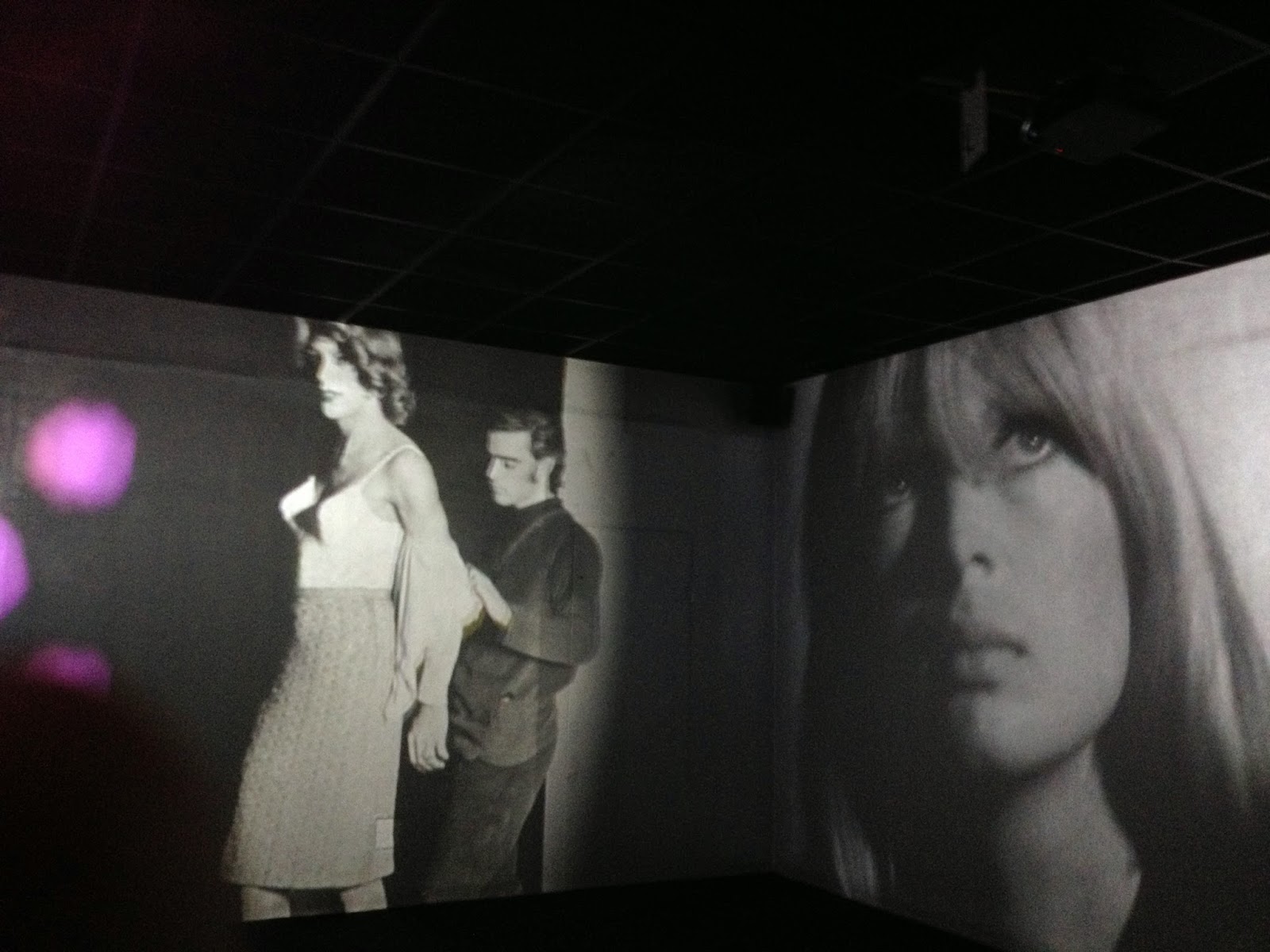 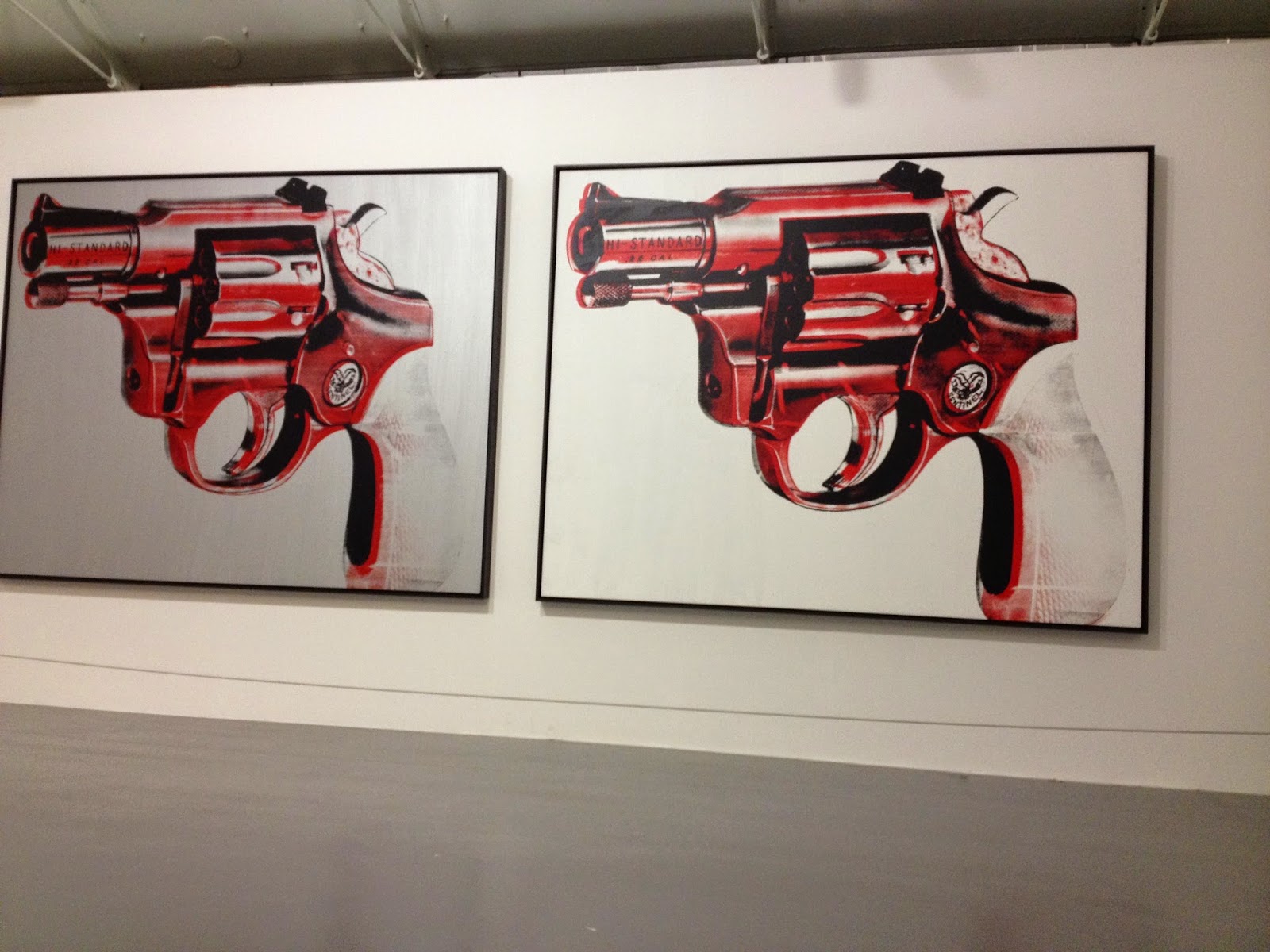 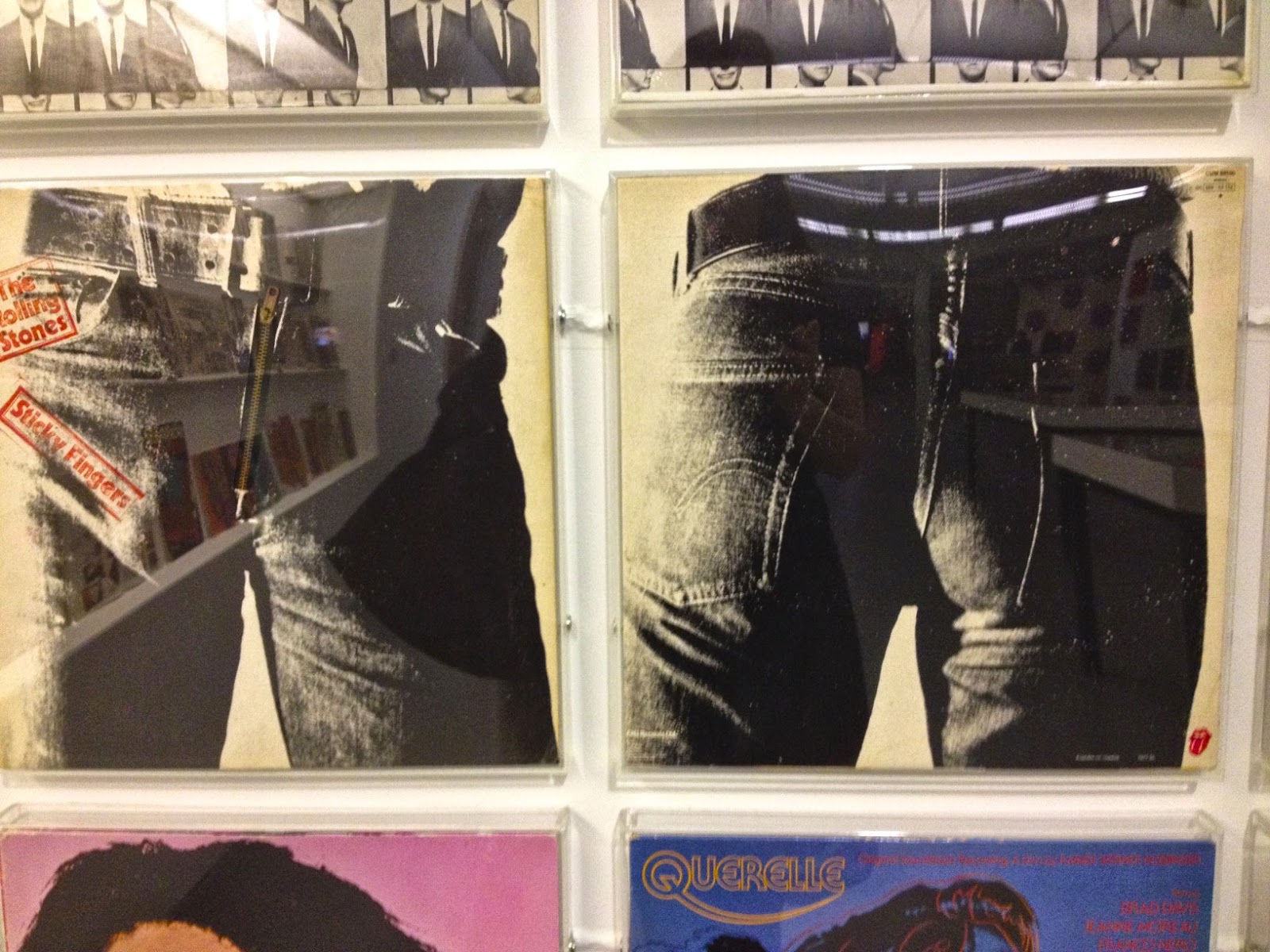 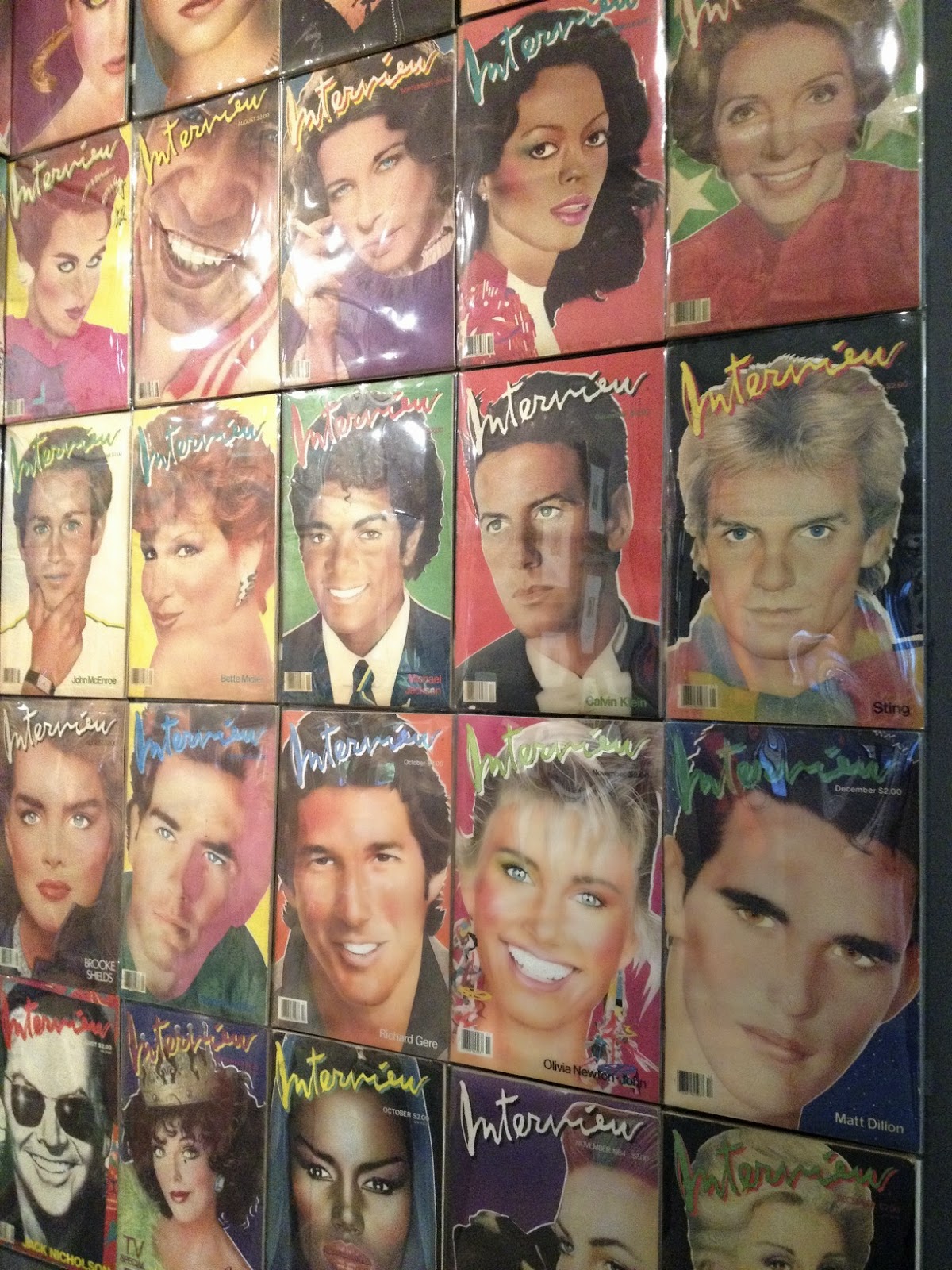 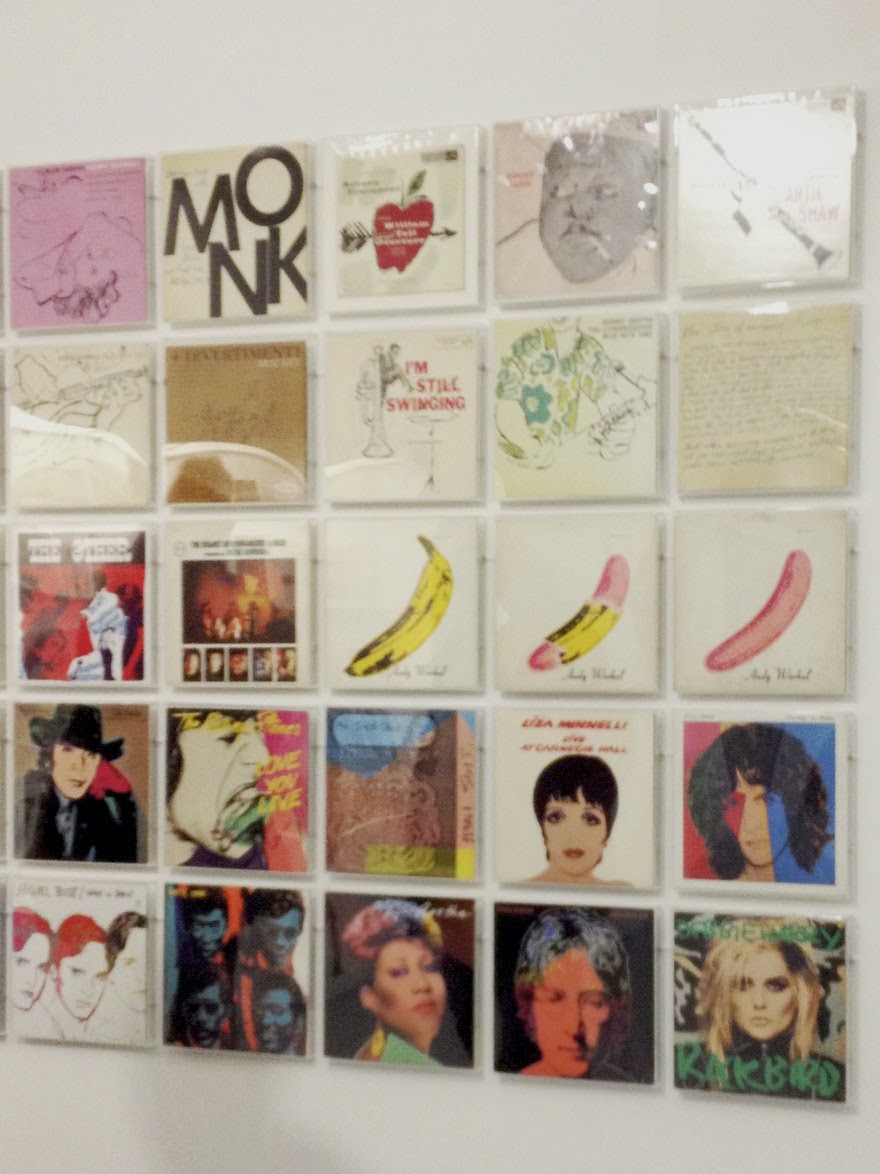 There was also a small room of Gretchen Bender, including the videos she did for R.E.M., Megadeath, and Babes in Toyland.

Lastly, they had a series of pieces arranged in an interesting way.
The pieces were arranged as 'constellations'- as a means I think to connect pieces together, or ones that could be considered related somehow. There was a room where the art by artists like Renoir, Cezanne, Modigliana in a way that they were staggered - I found it really lovely.